#TGIF Silhouette of a girl waiting

Hey! It’s Friday, the second best day of the week! Second only to “payday”. This is Hieu in the Shadows gallery in the art section.

This Photo of the Week is of Hieu, and is in the Shadows gallery of the art folder in my PhotoShelter portfolio.

Shadows and silhouettes keep details from us, and give away themselves at the same time. That is the experience of men.

#POTW Hieu in an ao dai

It has been quite a while since I’ve had time to do a Photo of the Week (POTW), and I apologise. Life gets a bit wild, busy, hectic, stressful, loaded, crazy, fun, and more. This photo was taken last year with a great model, Hieu, in Vietnam. For this others, and more like it see Hieu’s gallery in my PhotoShelter portfolio, and my agent’s website. 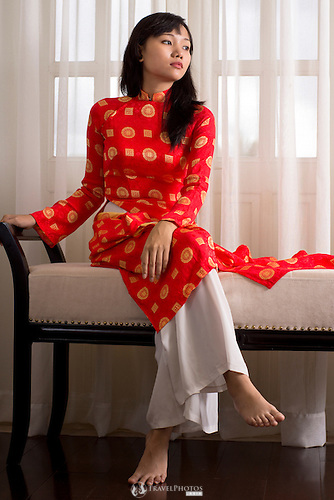 This TGIF is of the Vietnamese model Hieu who modelled for me last year. This photo and others like it, can be found in the Hieu gallery of my PhotoShelter portfolio, and my agent’s website. Enjoy your weekend.

Japanese people are pretty much built from the ground up on rice. They might eat it three times a day. They drink it in the form of the alcohol sake at parties, and end of year parties; for ceremonies like weddings, funerals, and engagements.

The very origin of Shinto, and all of its symbols are related to humble rice. The very architecture of  Shinto shrines, throughout Japan, is based upon early rice storage buildings in the pre-Shinto era a little more than two-thousand years ago. It is said that rice and sake play a central role in secret Shinto ceremonies that involve popular festivals, and even the emperor and his family. It’s perhaps not inaccurate to say that Japan, and the Japanese people, were built on rice.