We have published a lot of great travel articles, travel guides, and more here on our blog. However, we don’t get paid for it. A lot of people are able to benefit for free, but we struggle to afford the trips and the models we need. Consequently, we will be doing two new projects on Patreon.Com/ablyth.

Here are the top five JapanesePhotos.Asia photos of 2016. It’s been a busy year, and so for adding to my portfolio, it hasn’t been so easy. However, this year I’ve been fortunate once again to work with some great and talented models and makeup artist. This year, strangely enough, was also the first time I went to Tokyo. It was exciting, and I look forward to going again in 2017. So, without further ado, here are the top five, which are all available on my PhotoShelter portfolio and Alamy.

Runner up. Getting smoke blessings at Senso-ji Temple, Asakusa, Tokyo. 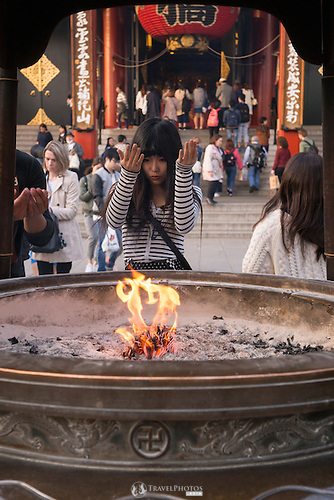 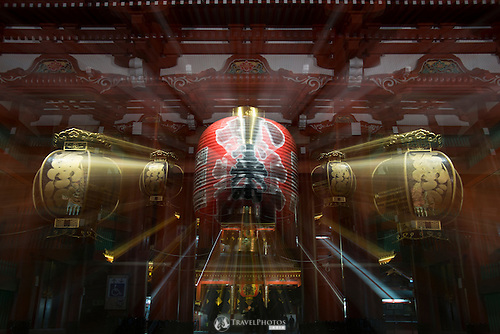 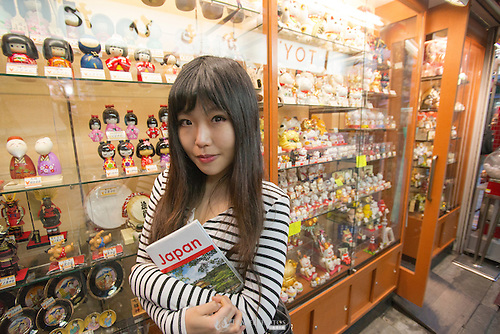 1. Girl in the City of Ghosts. 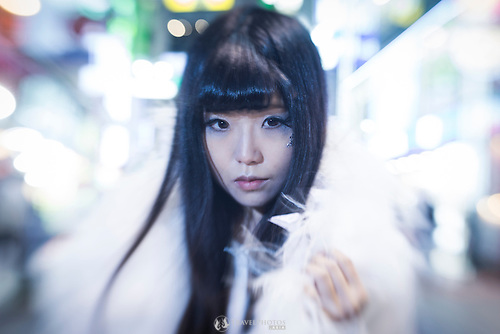 As you can see one model stood out the most this year. Special thanks to Miyu who is a fantastic model to work with. Ksara a great makeup artist, organiser, help, and conversationalist. Also thanks to Joanie and Ana. And thanks to you for inspiring me to do more. May 2017 be another great year for all of us.

Some (surprisingly) great photos by various ambassadors to Japan, and their spouses. Some unique photos that could only be done by professionals in some cases, or high-end amatures. I’m quite impressed. the display is sponsored by Canon, and is seen at the Hisaya Odori Station art display area, in Nagoya. Update to the JapanesePhotos Instagram at: http://bit.ly/2dZc1DW.
Posted in On the road tagged with diplomat, hisaya odori stn, photos

I don’t normally blow my own trumpet or show off, but sometimes you have to sing your own praises. However, how else can credit go where credit is due in this dynamic, short-term memory age of the internet. JPA has done some things that were not previously seen on the internet before. However, I’m not claiming to be the first, but these ideas were independently thought of by me (without having seen others do it first), or revived by me. So, what is there to be so proud about?

As at time of writing (mid-January, 2014), this photo of the Tado Horse festival is 624 days old. I think it is probably also the first time anyone has photographed the back of their camera and posted an update to a social network. This was posted via iPhone to Twitpic, to Twitter. Luckily, I’ve worked out how to make these camera-back photos look more interesting (recent example). Here’s the rest of my Twitpic portfolio for social networking.

I didn’t invent referencing. The Harvard, Oxford, and APA referencing styles for academic writing has been around for much longer than I’ve been alive. However, I am one of the very few bloggers who provide links to my information sources. So if I write about the Naked Man Festival, News events, the Tado Horse Festival, the Tenjin Festival, whatever, I provide a little bit of starting information to help put my photos in context for journalists and sources to get them going.

The start of the Tenjin Festival (Tenjin Matsuri) at Tenjin Shrine, Osaka. Photo available via my agent’s website.

Surprisingly, I haven’t seen this catching on, yet. What better way to self-promote, and show how your own photos can be used? For these photos, and others like them, see my PhotoShelter Models gallery.

A young lady appearing as though she’s holding a promo card.

This is my favourite kind of photography, using good old fashioned film, with all it’s charisma, and lots of experimentation. Before publishing Poem of a Cacophonous City, I’ve not seen any double exposure photography on social networking sites nor photographer websites (I was never really a Flickr user at that time), except when you look up Pablo Picasso’s own work from decades before. It would seem that since publishing this set of photos, people have also rediscovered it, or are now sharing it beyond Flickr. For this photo, and others like it, see my PhotoShelter Art gallery.

I don’t think I’ve the first to do this, but I’ve not seen anyone else do this one, yet. It’s simple, and I think it’s a great way to show case my work. It’s simple, choose a theme and a set of photos, or just lump all your favourite photos together, add cool music or recorded sound, and press ‘Export’, and it’s done. Here’s my YouTube Channel, and an Intro photo-video:

Every new year needs a review of the old. Ok, yes, this is coming a little late, but timed for when most people are back at work and can benefit from this. The top 5 photos are available at both my PhotoShelter portfolio and my agent’s website.

Actually, in my list of 100 top photos of all time, nothing from 2013 appears, yet. However, on a photographer’s social networking site, 500px, this was one of the top photos, and was listed at “Popular” for a couple of days: an achievement. Both models were a delight to work with, and it was a fun morning. Thanks Ana and Brooke 🙂 This photo is available on my PhotoShelter portfolio and can be seen at 500px.

Young twenty-something friends on a day out in Osaka.

What could be more popular than the above ‘City Angel’? Naked men giving each other wedgies, of course! The Naked Man Festival is a winter event, and will be on again soon, and yes, this really is one of the top 100 photos of all time. From a quick check of my previous blog posts, I’ve written quite a bit on the annual Naked Man Festival, held in Komaki, just outside of Nagoya.

I don’t know why, but Korean royalty is one of the most popular photos on JapanesePhotos.Asia. Obviously they are actors performing for tourists at Gyeongbok Palace. Incidentally, it was Japanese assassins who killed of most of the Korean royal family, paving way for a Japanese annexing of the peninsula starting from 1910 to 1945. This was a time when the Korean people were brutally treated (Wikipedia), and is still an open wound that current Japanese politicians do not or won’t understand (Japan Today).

I did this collection of photos with Ai in 2012, and this one was the top favourite in 2013. You can see my previous blog post of this photo in a tearsheet, and other previous Jazz Dance posts, too. It’s always a pleasure to work with jazz dancers, they know how to pose, they enjoy performing, and they have infinitely more energy than I. A new jazz dance project is in the planning stages for winter 2014, so keep an eye out for that, and please show support with microdonations on Flattr, every little bit helps.

For some time now, I’ve been looking at other ways to bring in income using the JapanesePhotos bandwagon. I looked at various publication options, and came across AppMakr. As I was experimenting and trying out their wares I realised they are doing something absolutely abhorrent.

Appmakr is a website that helps you make smart phone applications for Android, iPhone, and Windows mobile OS. Appmakr has just one trick: you add RSS feeds to make and automatically update the app. That is, you enter your blog feed, twitter, or similar and you have an app. However, they do allow you to use photos for the app icon and start up screen. The problem is this: you can upload a photo of your own, or use their ‘search’ function. Via this search function I discovered that I can find my own photos (complete with copyright water mark) and use those. That is to say, anybody can use unlicensed (unpaid for) photos for their monetized apps. Consequently, if anybody uses the search for photo / logo function they run the risk of copyright violation litigation. And AppMakr? I would assume that they could also be subject to the same litigation that companies like Napster faced.

Evidence of aiding in copyright violation:

This should be a great summer in Japan. Coming up in July and August there will be local festivals known as “matsuri”. These are usually night-time affairs, but still really hot, sweaty, humid, and that’s just how you feel watching the summertime fireworks displays. July has the Nagoya Grand Sumo Tournament, August has the World Cosplay Summit (usually held in Nagoya). I can’t wait for it all to begin. I will aim to be at these events, but I will definitely go if requested.

As from Wednesday, PhotoShelter has changed their policies and presentation of client accounts (like mine). The web address of my PhotoShelter account is now much friendlier: http://ablyth.photoshelter.com/ Remember, my Twitter feed is http://twitter.com/japanesephotos

What on earth does one say in their inaugural blog post. There will be just two readers, me and of course my dear mother. I would of course expect all of the other posts to be read by everyone else. So, what is this about?

This blog is basically an updating service. I shoot photos of Japan, and Japanese life and culture. There are people out there who need exactly these photos. However, they would find it hard to keep up with what I’m doing. So, please subscribe to the RSS Feeds so that you can be kept up-to-date, and know what’s new in my portfolios. Many people do enjoy my work, I hope you do, too. So, I hope that this is a new and easier way to allow you to follow my work. Thanks for your support in the past, and I hope to continue to receive your support into the future. Cheers.